It is no question that the Alexa Mini LF package from ARRI remains one of the most sought after cinema camera ecosystems for narrative series content, feature films, and commercial work. ARRI’s Alexa Mini LF has cemented itself in the industry as a premiere package for clients and artists seeking peak optical performance, reliability, and efficient on-set workflows.

The Alexa Mini LF utilizes a robust spray and dust proof housing in a compact size. Carbon fiber is implemented to reduce weight measuring only 300g heavier than its predecessor, the Alexa Mini, allowing the camera to be a perfect choice for any DP looking to operate handheld, in a hurry, or on a gimbal.The Mini LF’s body features programmable user buttons that allow the operator to customize settings and functions unique to their own preferences, allowing for ease of use and efficiency onset. Some handy features included on the Alexa Mini LF’s form factor include: regulated 12V and 24V accessory power outputs, 6 programmable user buttons on the cameras located on the operator side of the body. The camera also features an additional external WiFi antenna, improved access to media, viewfinder and timecode connections, a headphone jack built into the viewfinder, as well as internal scratch audio microphones. The camera package includes a full cage designed by ARRI Pro Camera Accessories, including side mounting brackets adorned with ARRI Standard Rosettes, 3/16 and ¼-20 threaded holes for mounting any and all AKS necessary to get the job done.

Working in tandem with the body is ARRI’s improved MVF-2. This viewfinder is an update from their previous design and implements a sleek flip out design for the 4” OLED LCD screen, as well as adjustable diopters in the eyepiece for adaptability from user to user. Arri claims that the MVF-2, “offers high contrast, low distortion, and an evenly illuminated viewing area for a clean image and a wide exit pupil for greater freedom of movement for the operator”.

The Alexa Mini LF houses an ALEV 3 A2X LF sensor boasting 14 stops of latitude in dynamic range, allowing for information deeper into blacks and highlights than ever before, rendering unmatched color science for optimized color management and natural skin tones. The LF’s sensor is capable of internally recording improved image quality at “Netflix Approved Large Format” resolutions up to 4.5K in Open Gate. The camera is also equipped with popular S35 recording formats which is particularly essential when pairing S35 Lenses or matching to an Arri Alexa Mini. These various recording formats (compressed QuickTime/ProRes format or uncompressed as ARRIRAW in HD, UHD, 2K or 4K resolutions) matched with internal anamorphic desqueeze ratios allow for an almost endless lens options. On the body is an LPL lens mount with a PL mount adapter included. This allows for use of almost any vintage or modern full frame, super 35, anamorphic, or spherical lenses. 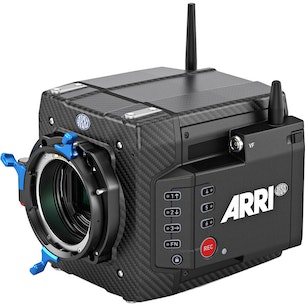 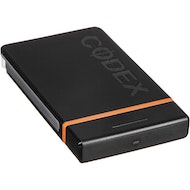 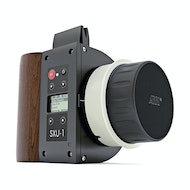 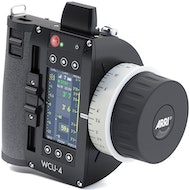 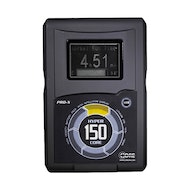 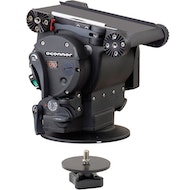